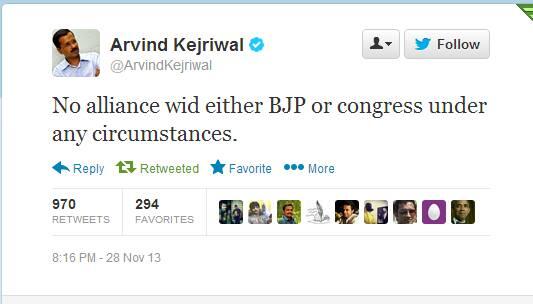 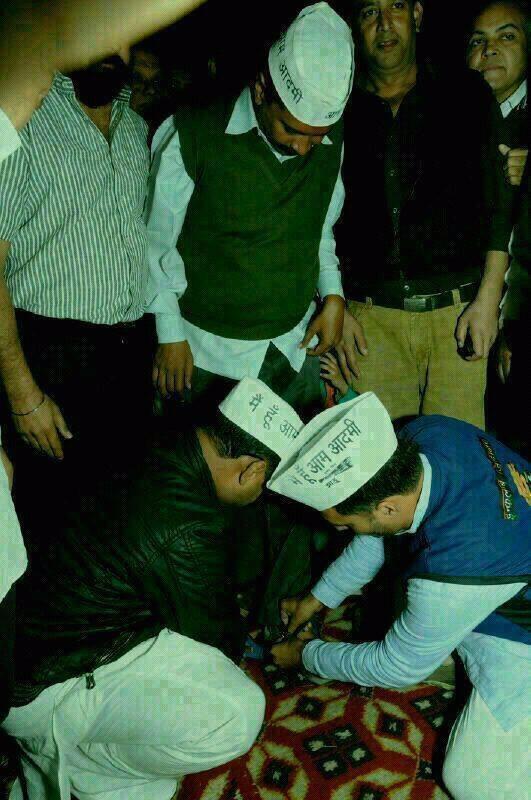 God save us from Chaotic AAP leadership and Corrupt Congress family. We must not waste our vote this time! It's a question of India's future
— Kiran Bedi (@thekiranbedi) January 19, 2014 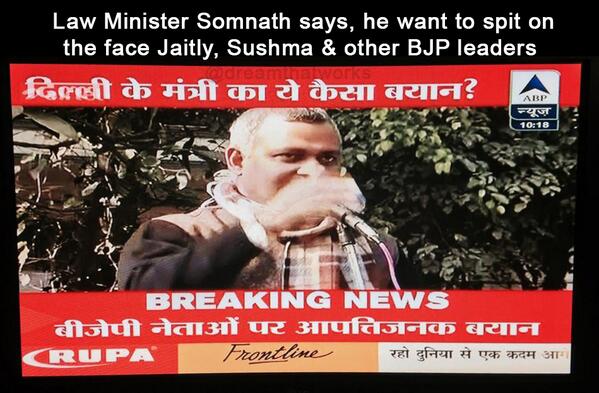 5. Dilli Police. Should it be under AAP Government? OMG!